Social values in the deep Amazon

The study uses psycholexical approach to correlate the structure of moral values in two distinguish Brazilian populations: an indigenous tribe from Amazônia called Munduruku and citizens from Rio de Janeiro. The main goal is to compare the structure of values of these two cultures among themselves, and among already published works. With it, it is sought to reinforce the validity of a lexical approach in studying the definitions of values and the relationship between them. 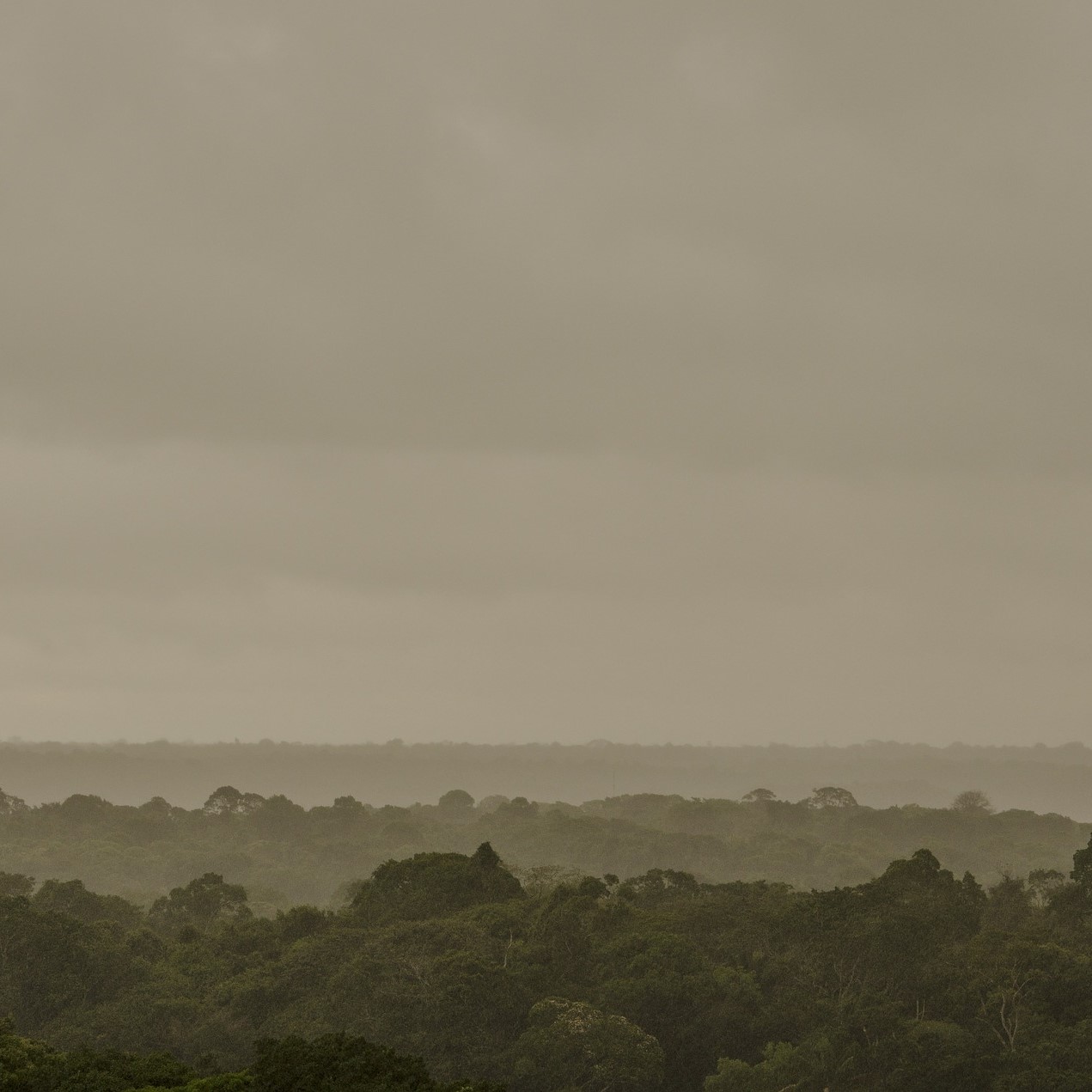