Altered reward sensitivity has been implicated in several impulse disorders, such as substance abuse and overeating, as well as attention deficit hyperactivity disorder (ADHD). ADHD individuals demonstrate altered sensitivity to reward cues and a high prevalence of binge eating and obesity. A previous study from our group investigated reward sensitivity in individuals with and without ADHD using a monetary reward task that distinguished between anticipatory and consummatory reward phases using fMRI. Individuals with ADHD showed a reduced neural response to monetary reward cues compared with individuals without ADHD. In our current study, we aim to understand reward processing in ADHD to other reward categories, including food and affiliative rewards. Moreover, we aim to compare ADHD group with other impulse control disorders, such as binge eating, and investigate the neural responses in the comorbid group ADHD and binge eating. Data collection and preliminary analysis are ongoing. 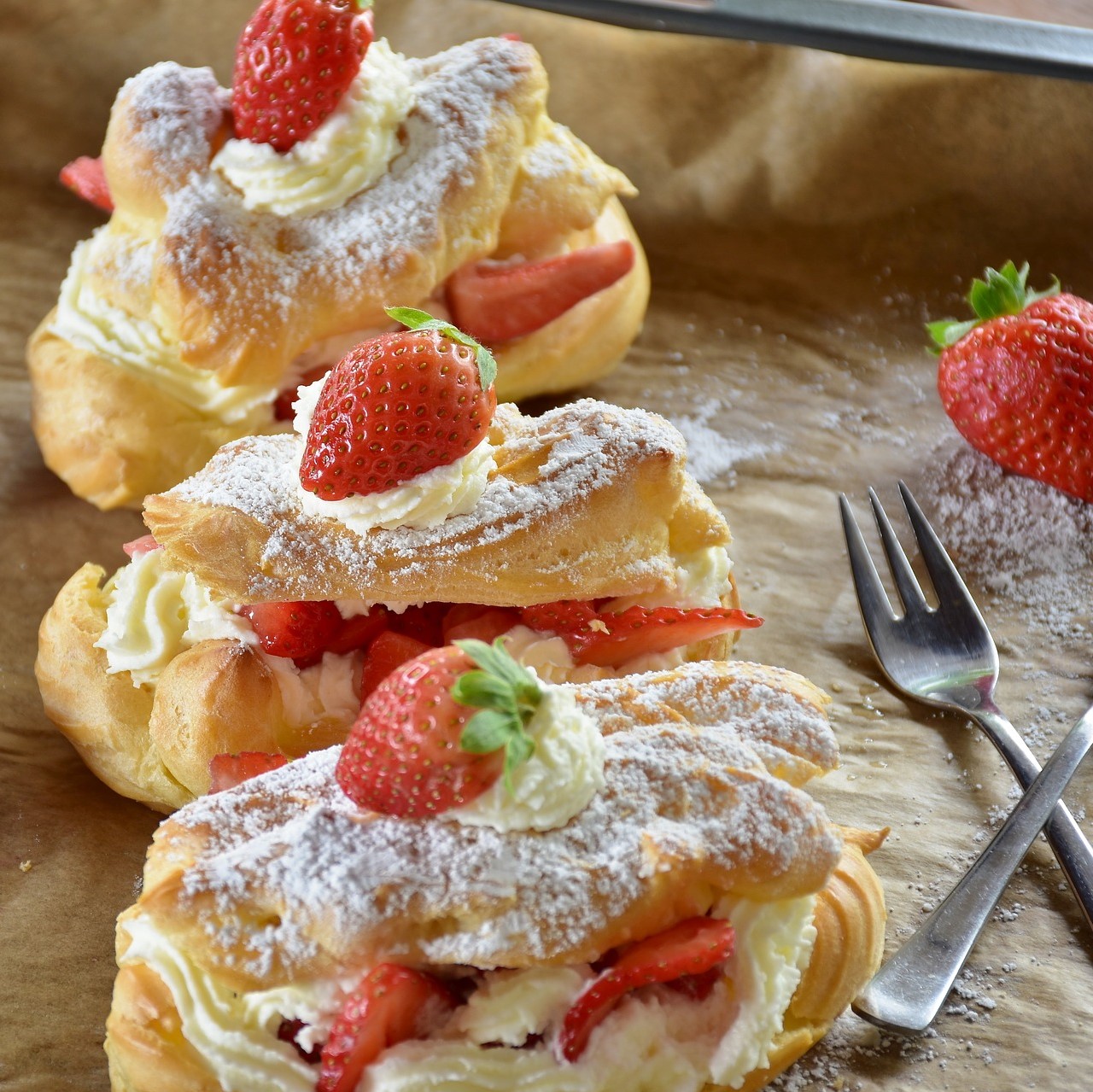